No items found.
Product is not available in this quantity.

Your questions and concerns have most likely been asked and answered in our support group.

Practices from Around The World That help Fight Obesity 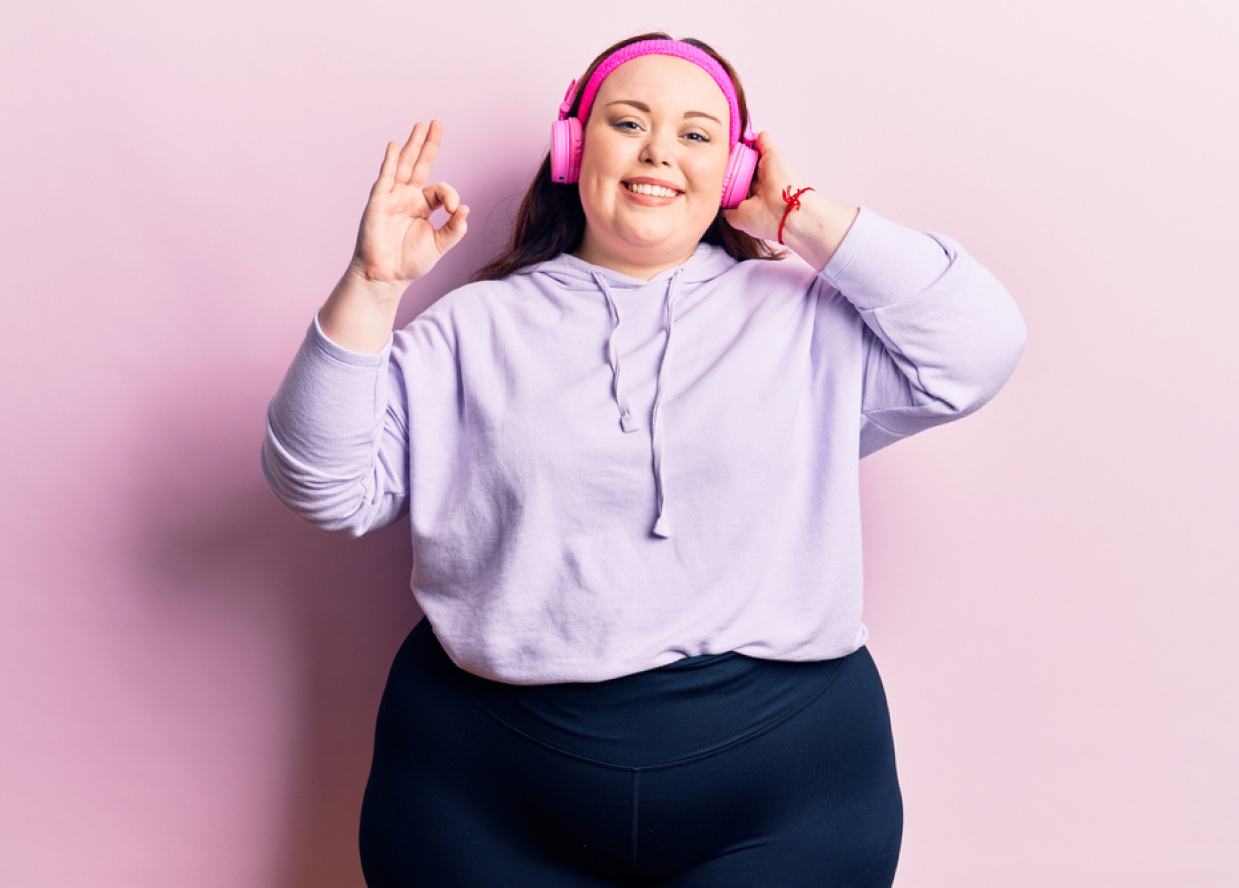 Campaign with us to combat obesity 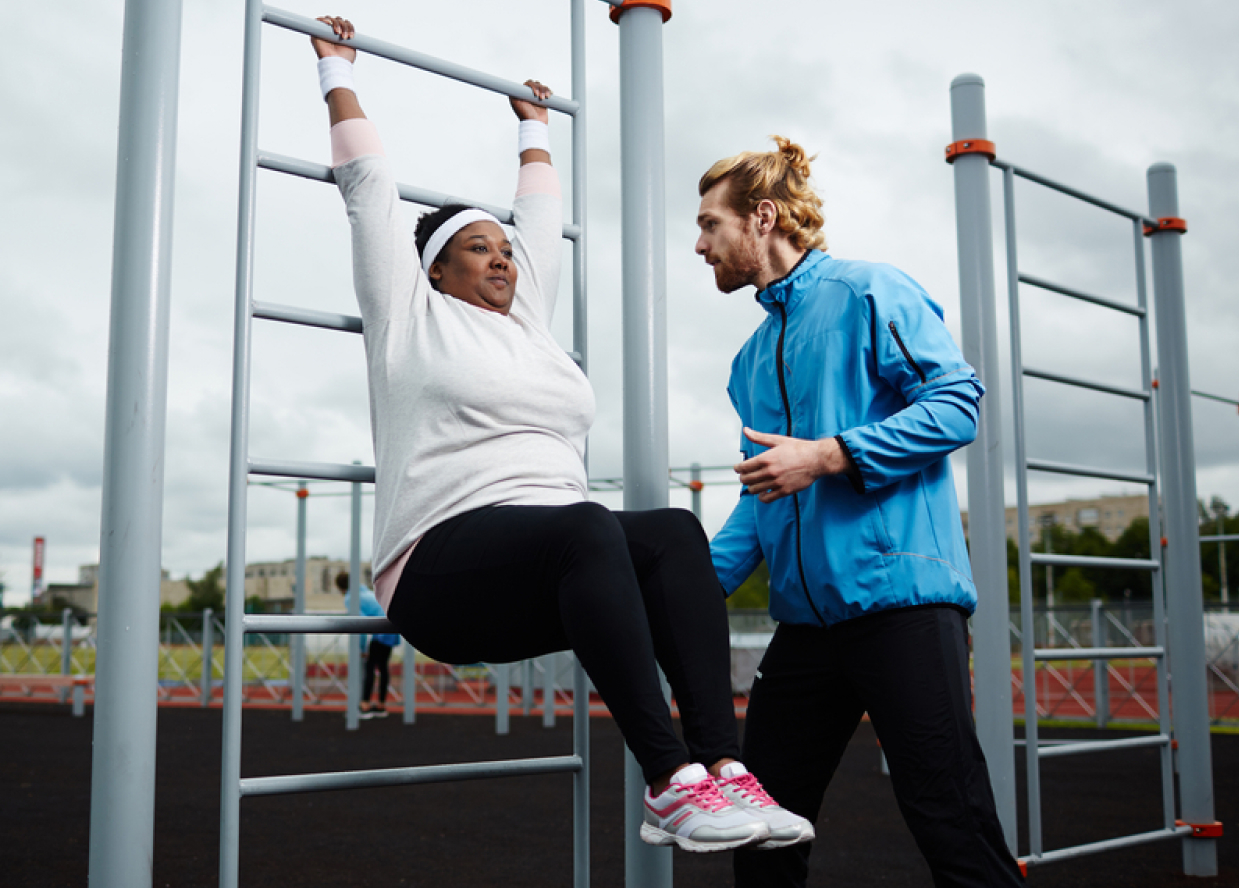 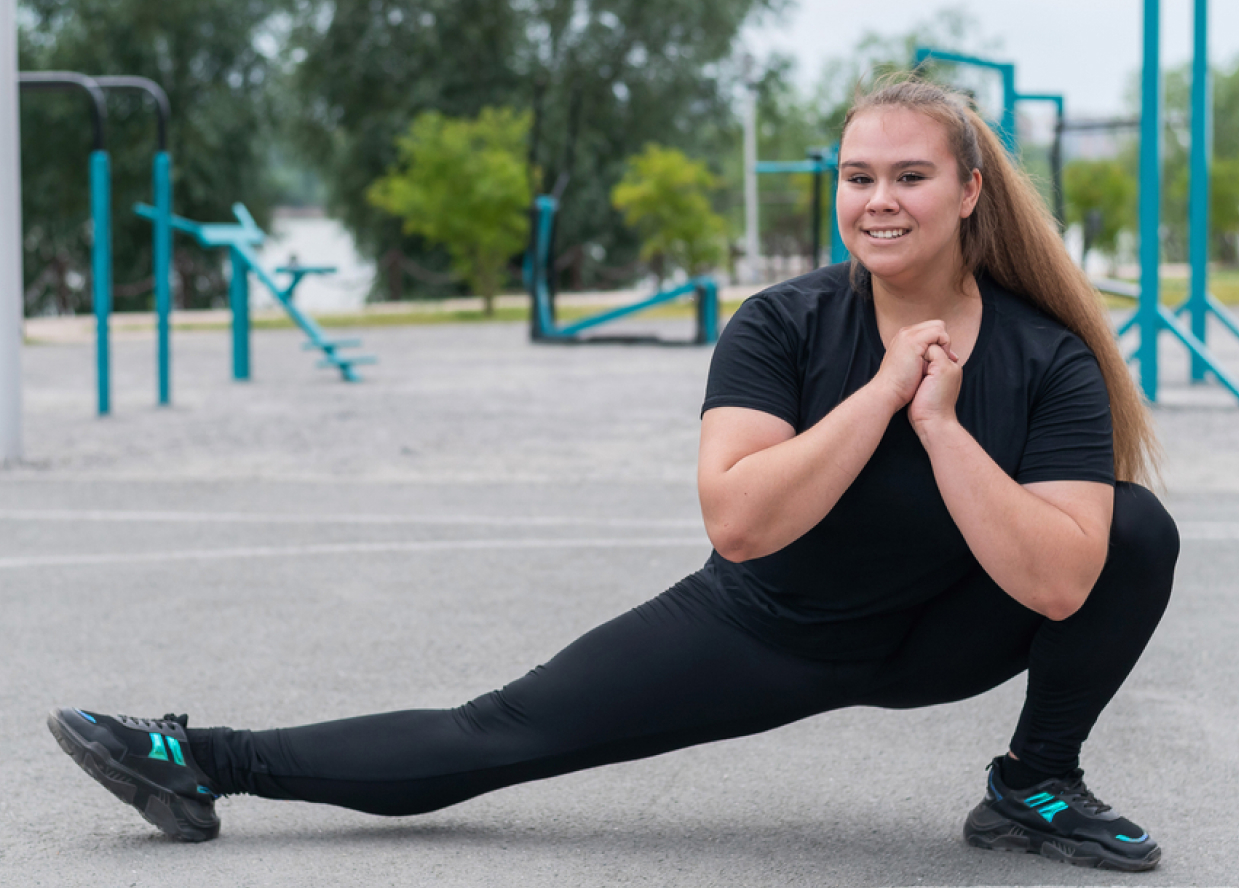 The Niche We Occupy

Practices from Around The World That help Fight Obesity

There is no one best way to fight obesity simply because there are many options out there now to help you adapt to a healthier lifestyle. It is true that what works for others might not work for you, but knowing about some habits from around the world could certainly inspire you to change at least one thing about your diet and fitness routine today. Here is what you can learn from different countries around the world to fight obesity:

The thought of committing to an exercise routine could feel tiresome for some and daunting for others, especially to those who already have demanding jobs or busy daily lives. But what if a simple exercise could already be part of your routine without going to the gym or dedicating time to workout? The only thing you need to adjust is your commute by taking advantage of the walk and cycle paths across Canada.

Canada is known for its walking programs across different cities and areas including Quebec, Ontario, Manitoba, and Alberta. Some of those programs simply encourage people to walk or cycle to work or school instead of taking a bus or a car. For example, Quebec’s “On the Move to School” is an intitiative meant to address safety issues so that school students could walk or cycle safely to and from school, according to Best Health Magazine.

Similarly,  many schools across the country have “Walking School Bus” programs, which typically include adults who volunteer to walk their children on a specific route along with other children who join from drop off or pick up spots along that route.

In the Somalian capital of Mogadishu, one fitness coach and nutritionist decided to take matters into his hands and lead a one-man fight against obesity in the city. Mohamed Abdi, according to Al Jazeera, saw that investing in better health starts with changing the norms that people fail to address given their busy daily routines and a potentially distorted perspective of a positive body image, among other factors.

Abdi landed a business opportunity to shift that narrative by first changing the food culture, that revolves around cooking the most common food, rice and pasta, by often adding unhealthy ingredients. He also focused on helping city residents set times for their meals. He pointed out that most people have no times set for their meals during the day, and that opens doors for eating whatever, whenever. In adopting this attitude along with weight loss supplements and haivng a meal plan in place, some of his clients reportedly lost over 200 pounds in less than a year, while others were able to maintain their target weight.

Turning Away from Fast Food in India

Ditch fast food! Or at least this is how India’s Minister of State for External Affairs V. Muraleedharan phrased his suggestion to fight obesity in the country. The minister said on Wednesday that there is a need for a campaign that would take people back to the traditional dietary habits embedded in Indian food and help people avoid fast food.

“People who consume fast food are moving towards a western-oriented lifestyle and their own culture and heritage is being left behind in doing so,” Muraleedharan said, according to The Hindu.

Another approach to fast food and junk food could be learned from Norway and Denmark, where obesity rates are between 12% and 14%. It’s most often the case that you could be tempted to order junk food after coming across an ad of a pizza or burger as you scroll through your social media or while watching TV. This is especially true among children, according to a 2018 Healthline report.

However, both countries have helped push for healthy food choices by urging advertisers to avoid marketing junk food and drinks to children who are under 13 years old, according to the Organization for Economic Cooperation and Development’s obesity report in 2017.